During my time in Scotland I gained a great respect for the traditions held sacred by the Scottish. One of those time honored traditions is a fine single malt whisky known in Scotland as Scotch. The Gaelic “usquebaugh”, meaning “Water of Life”, phonetically became ‘usky” and then “whisky”. While we certainly cannot call our Single Malt a Scotch we can say that we’ve taken the same love and respect of the age old tradition in the making of our Single Malt. When drinking our Three Oaks Single Malt raise a glass to the Scots and their worldwide reputation for warmth and friendliness. Cheers the creation of Water of Life! 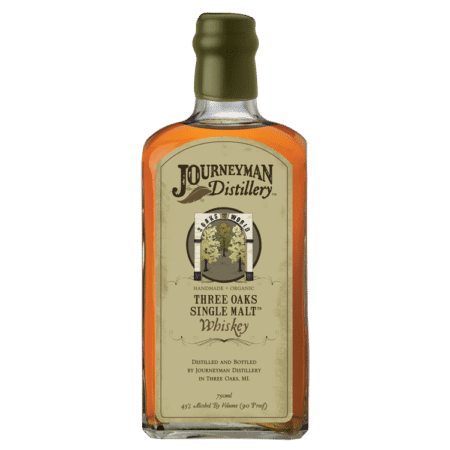